Will’s Thoughts – Why I Don’t Watch The News Much

I use to watch a lot of news. I don’t anymore, for two reasons, and both of them are Crazy Lady. You see, I’m that pissed off person you see yelling silently in their car at drivers up ahead, the tyrant throwing a tantrum that no one outside the car can hear. But, worst of all, I’m the mega-mouth who seems to think that the news, actually television in general, is an interactive experience.

So, when news comes on, my brain and lips get to convulsing. The next thing you know, I’m the chairman of a one man discussion panel passionately debating the world’s most recent turn of events. Well now, that there goes over with Ells Belles like a fart in an elevator, causing a single digit of hers to spasm over the power button on the remote control, instantly ending my broadcasting career.

So today I only get to watch the local news, often very briefly. However, my tele-Tourette’s during regular broadcasting is tolerated – barely, I figure only because it diverts my attention away from Countess Leavemealone. But, that’s actually okay, because I came to the conclusion that half the news is really only government propaganda, and the other half is 95% repetitive drama, trauma, death and destruction, with 5% of sports tagged on at the end.

Now, one of the off-shoots of not watching global news anymore is that I get myself a whole heap of time time to ponder ‘the big picture’. And, after having done so considerably, I reckon that I came to the conclusion there are really only two things that we all need to be greatly concerned about, things that if one don’t get us, the other one will, and they are; global pollution and global whining. 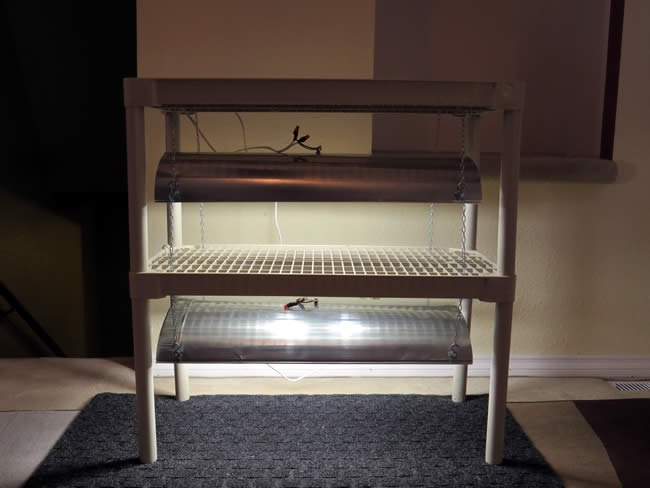