Homelessness is no longer a big city problem; it’s in communities of any size.

Most take our possessions for granted when we leave home, and lock the door knowing everything will probably be safe when we get back. But the homeless don’t have this privilege; the only safe secure way to keep their belongings safe is to carry them around all the time.

The homeless are a varied lot. Some are scamming the system for everything they can get. Others are runaways, victims of 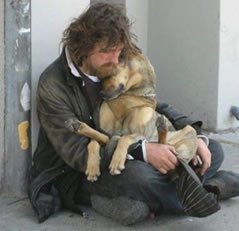 abusive homes, war veterans or even former clients of mental institutions that have closed down. Some have given up on life because they think life has given up on them. One group that is part of the homeless is families. It proves that any one of us are only a paycheque or two from living on the streets, or in an emergency shelter through no fault of their own. A job layoff, a child gets sick and the medication costs wipes out the rent money, or rising mortgage/rent payments contributes to homelessness.

I’d like to see how the talking heads and spin doctors would fare if they actually became homeless themselves. It can be just one wrong turn or decision away. There isn’t much in the way of job security around these days for a lot of people. Most homeless want to avoid the limelight. Jesus Christ and Kato Kaelin are among the few homeless to get much ink but for far different reasons. Politicians drag their feet on building low cost housing projects yet they live in public housing like the White House or Stonoway in Ottawa.

It’s no longer about where you are on the political spectrum or about gate communities or overcrowded shelters. Something needs to be done in a hurry. No one should have to sleep outside on a cold or rainy night. How many empty buildings are there that could be used as housing of some kind?

Cash, no matter where it comes from, has to get into the hands that need it the most not into office administration. With so many special interest groups at the financial teat, I wonder if it’s little more than just spare change that gets through to the homeless.

We all need help at times to get back on our feet. Since we’re all in this together, we need to help out in every way we can. 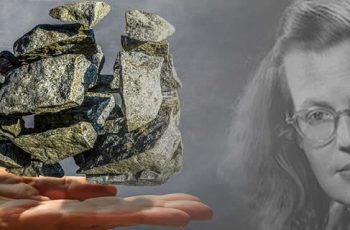 The Lottery was a short story written by Shirley Jackson …