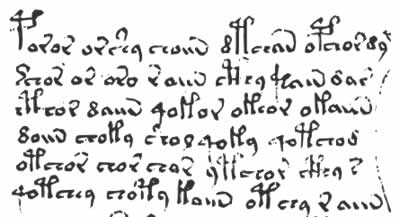 For centuries the world’s greatest scholars have tried unsuccessfully to decipher the Voynich manuscript, a vellum codex that has been carbon-dated to the early 15th century (1404–1438). Claims that it is a hoax are to be expected when human intelligence comes up short, especially after baffling the best professional and amateur cryptographers, including American and British codebreakers from both World War I and World War II.

The Voynich manuscript, an illustrated hand-written codex of an unknown writing system, is named after Wilfrid Voynich, a Polish book dealer who purchased it in 1912. Its origins are not known. Scholars surmise that it may have been composed in Northern Italy during the Italian Renaissance. Some pages are missing, but about 240 remain. The text or code is written from left to right, and most of the pages also have have illustrations or diagrams. The mystery of the meaning and origin of the manuscript remains intact, and still excites popular imagination and speculation, with none of the many hypotheses proposed over the last few hundred years independently verified. This makes it one of history’s most famous cases in cryptography.

All attempts to decode the Voynich Manuscript based on the “letter-based cipher” theory have failed miserably, but that does not mean that it is not written in a language. It may simply turn out not to be a ‘human’ language. It could very easily be a ‘machine’ based language that someone in the 1400s copied from another source, a source that may or may not have been terrestrial, not realizing what he/she was copying.

Will the secret to finally decoding the Voynich manuscript be letting computers decipher a language of their own? And, should the code turn out to be a machine language, what technological marvels might it reveal? 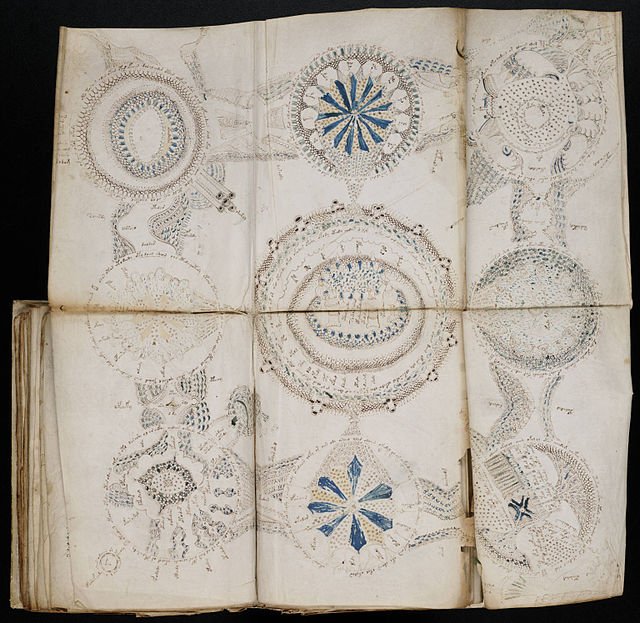 Over the years the Nelson area has been the center …

Can you please step out of the truck? Thank you.. …