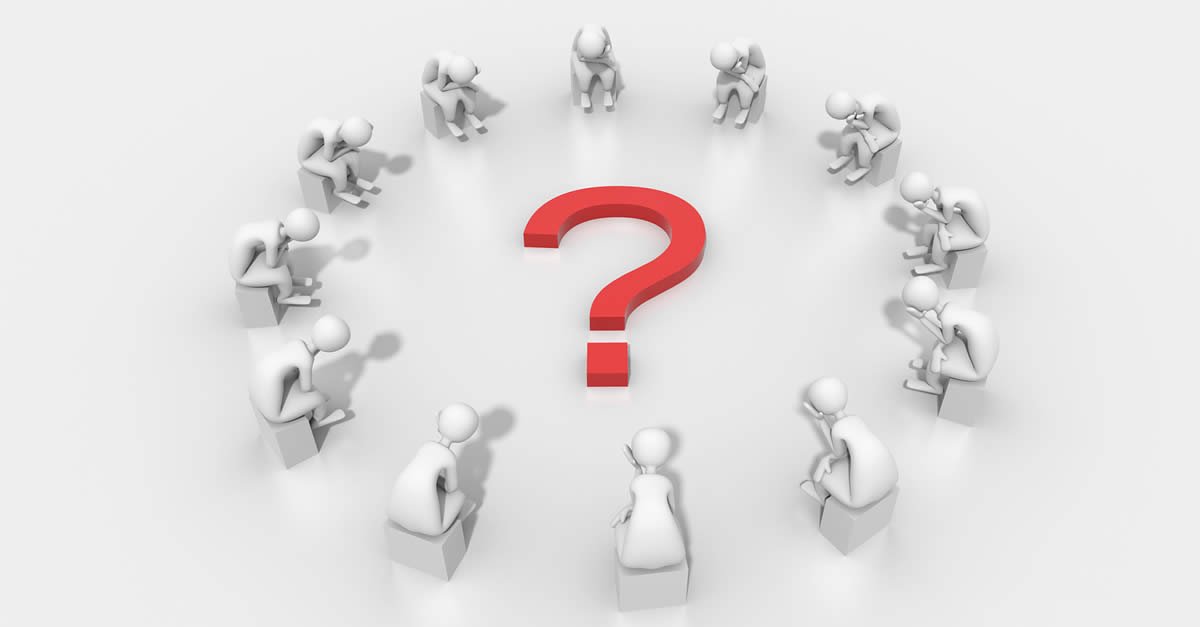 ‘A believer is a bird in a cage. A freethinker is an eagle parting the clouds with timeless wings.’ – Robert Ingersoll

I really wonder why critical thinking hasn’t caught on with people.

Maybe it will, probably it won’t, but coming to my own conclusions is more appealing to me than settling for conventional thinking. Critical thinking is exercise for the mind as opposed to being a couch potato thinker. Plus it’s so refreshing to see things as they really are. Mainstream thinking is more of a manufactured way of looking at things.

I would hate to see critical thinking become extinct. With incoming information coming in at such a rapid rate, a mind can’t digest it all at once or ponder what is the truth or a lie. There are times when an answer is put together by a group then they go back to phrase the question to fit their conclusions. I don’t have much patience with those who won’t help themselves or think things through for themselves.

There is so much political correctness and stereotyping going on. Much of it seems to be directed to those who think outside the box. Some of us want to get to the bottom line of things before believing anything.

I’ve long suspected that the Bilderberg Group exists in the shadows or at the top of the pyramid. Along with handling all of the worlds financial transactions, they spread much of the false information going around these days. By the time it gets to the rest of us, any news has been twisted so much that no one knows what is really going on. Mainstream society is too crowded for my tastes; they can have their issues and dramas. I like my peace of mind and quiet time so I can get some thinking done.

Losing the freedom of speech is a horrid thing to lose as would the art of learning how to think. It’s quite fun to see things as they really are not the manufactured version. Before making up my mind on any topic, I’ll look at them from different angles. Doing this makes things more than one dimensional. Ask yourself which you rather be – an independent thinker or just another extension of someone else.

One thing I look for in a person is if …

By Ron Murdock While I appreciate the anti-bullying campaigns making …