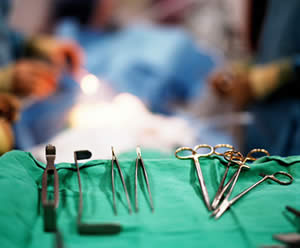 For decades, a number of organizations have spent a great deal of time, effort and money to encourage the public to donate organs. And, while their efforts have indeed helped thousands, in the grand scheme of things, the success rate is dismal. The reality is that thousands of people could have a much higher quality of life, if they could only get the transplants they desperately need.

A study conducted in the fall of 2011 revealed that the majority of Canadians actually appear to favor selling human organs. The survey included 2,004 members of the Canadian public, 339 health professionals, and 268 people with or affected by kidney disease.

Here are the survey results, summarized by Science Daily in an article called Dollars for Donors: Many Support Financial Incentives to Encourage Organ Donation 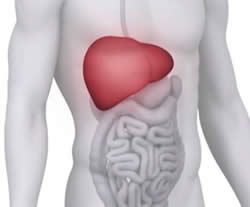 Purchasing and selling human organs in Canada is currently highly illegal, but, Dr. Braden Manns of the University of Calgary, who co-authored the study, suggests that perhaps it’s time for governments to explore the option of financial incentives for donors. He told the Calgary Herald, “We are not talking about buying and selling organs in a hotel room. What we’re talking about, is a third-party regulator that would offer compensation. Even with the current system, where we ask people to come forward out of the goodness of their heart, we are clearly not getting enough organs. One incentive we know people generally respond to, is they generally respond to financial incentives.”

But, how much would body parts sell for, and what safeguards are needed to prevent access by the cosmetic or reconstructive surgery markets? A 2007 study, conducted in the United States, suggests that the “equilibrium price” to compensate living donors for the “risk of death, foregone wages, and reduced quality of life”, would be about $15,000 per kidney.

»  A golfer walks into the pro shop at the …