God gave you a gift of 86.400 seconds today. Have you used one to say thank you? – William A Ward

Listen, are you breathing just a little and calling it a life? – Mary Oliver 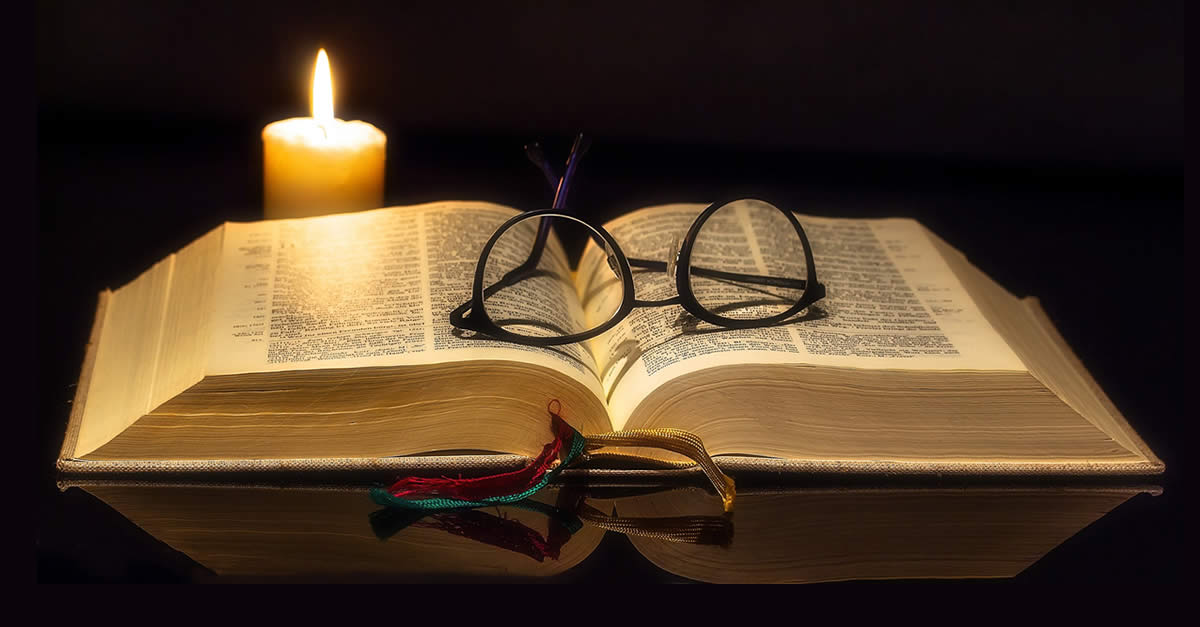 I’m not saying that I’m obsessed about spirituality, but over a number of years I’ve checked out a number of different religions. For the most part I’m left wondering if there is anything to what they have to say. All of them say to some degree that the Holy Spirit is leading them. Yet so many of them are at odds with each other even to the point they will kill those with another viewpoint. What is wrong with this picture? We’ve gotten so egotistical and short sighted that the big picture is lost in the haze.

A lot of what I read or hear sounds like nonsense that is either made up on the spot or is a combination of wishful thinking or speculation. Tales of invisible beings sounds quite similar to the imaginary friends that youngsters have. Others use ‘God’s Will’ as an excuse to justify some pretty terrible acts or not take responsibility for their actions.

Every so often a new ‘prophecy’ pops up that is supposed to bring about major changes upon humanity. Uh-huh, I heard this one a few times. It sounds like impatience on our part for wanting too much too fast, most changes are slow and gradual. I find it ridiculous when told that negative thoughts alone cause bad things to occur. The worst things that usually happens is that opportunities are missed out and having to wait for the next on to show up.

The time has come to forget about expecting things to turn out as we want them to. Labeling things won’t work either as it’s another misconception that the mind uses to continue the illusion. Then it’s time to take a good look at what needs to be changed. There is nothing wrong with this as the truth is better than being deceived.

I can’t understand why people can’t or won’t break free from their hypnotic state of mind to develop critical thinking or reasoning skills. Both are good exercise for the brain and mind. Plus it keeps the neurons fired up and brain cells connected. It helps for standing away from the crowd to use rational thought to improve one’s lot in life.

So instead of accepting any preconceived ideas, one has to be open to other ways of dealing with what life throws their way. No matter what happens problems will arise that need to be solved. It give a person a chance to take a good look at what the truth is and not accept second best. 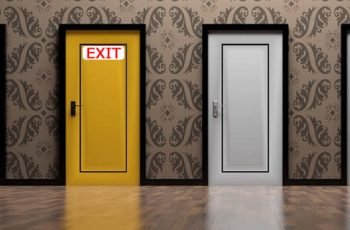 You have power over your mind – not outside events. …