Over the years I’ve looked at a large number of conspiracy theories. My conclusion is that there isn’t much to most of them as they are just another belief system. If there is any truth to them it’s more about the money involved with the likes of Big Pharma or similar large groups. Mind you, the mainstream comes out with less believable stuff. What we really need is more whistle blowers to come forward to spill the beans so the truth can be known.

One thing I have difficulty dealing with is turning down the internal dialog in my mind. If you want to know what I am talking about then try it yourself for a few minutes.

A few years ago I was travelling to Grand Forks with another fellow. We stopped at a rest area for a quick washroom break. As I waited for the driver to return, a dog came to me to get petted. It wasn’t a big deal as a lot of dogs have approached me over the years in a friendly manner. A woman came over almost in shock. She told me she had the dog or seven or nine years and I was the first stranger her dog came to.

I can’t see how any of the religions can be the only true one. All of them are just belief systems. So some egos are getting super inflated. It boils down to that people are socially conditioned to accept behavioral patterns without really looking at what they are getting into. Searching for the truth should be the first priority.

I heard rumors that the CIA controls the global weather systems, through places like HAARP in Alaska. Why do this with the effects it has on farmers, ranchers, insurance payouts?… I find there is two countries that are misnamed. One is Iceland which apparently has little ice, the other is Greenland which hasn’t much in the way of green land… Sorrow doesn’t do much for you as it will keep you in a rut.Do the things you have passion for so you don’t wind up being miserable… Would releasing tension in a better manner be better for people rather than using violent methods?

A lie, even a little white one, will eventually hurt someone. Also it erodes trust between people… It would be interesting to find out how many people have a fear of success, being healthy or focus more on stuff of no real value rather than the important topics.

One really has to be careful when doing a survey as the questions can be phrased in such a way so that those conducting the survey will get the answers they want or told to get… It’s been said there is a difference between doers and sitters. I beg to differ in a slight way as a person needs to do a healthy combination of both.

I remember when Dolly the sheep was ‘successfully’ cloned. Since then I have wondered what else is in the making here? Will other species, even humans, be cloned? When it comes to alien abductions, this is something I won’t believe in until it happens to me. 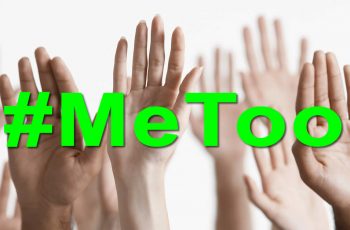 Me Too isn’t always supported by me too. ‘What are … 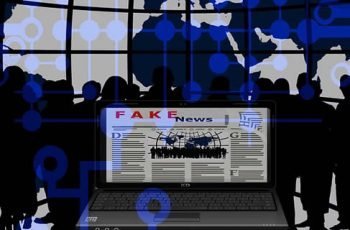 Read Media Coverage Is An Illusion Part One and Two. …