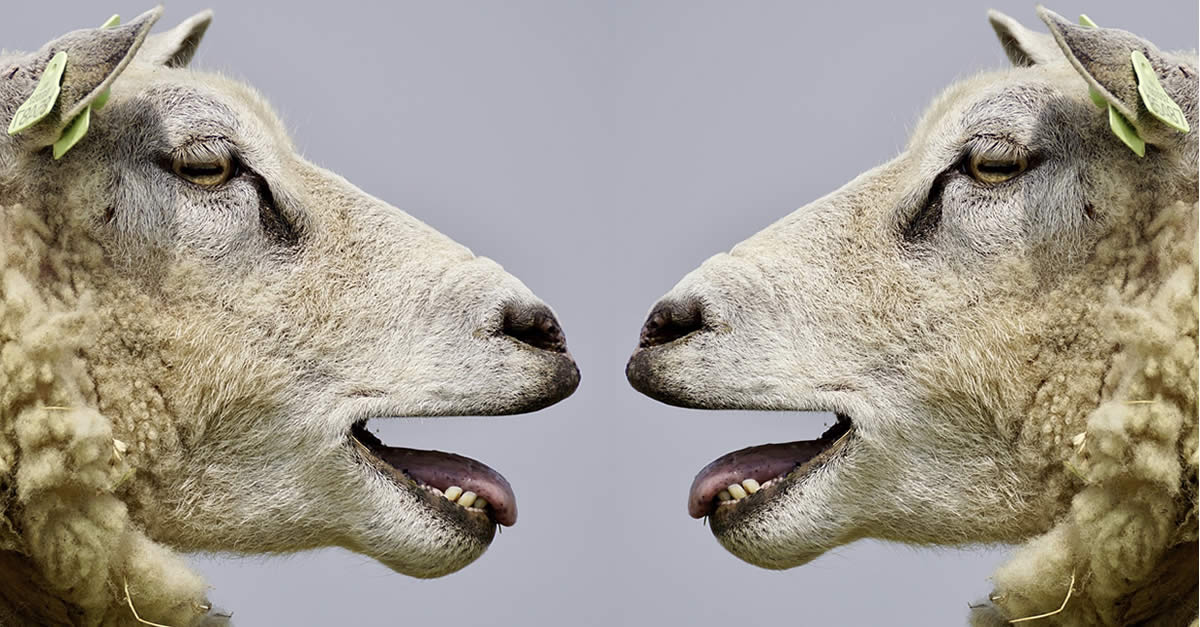 The politically correct must want as many people as possible to be victims of some sort. Otherwise, they would be out of a job. I would like to know how many pockets are being lined by keeping people living in poverty. I think the politically correct can worry less about personal choices people make.

It’s like the politically correct want to turn adults into children. Risks are part of any given day, making mistakes is part of the learning process. I find it offensive when others want to decide what is good for me. I tell them that the responsibility is mine to do. I will just resent them for interfering in my life and wasting my time.

I’ve been a lifelong non-smoker; I find cigarette smoking disgusting and the stench of second hand smoke like wise. But the only time I have a problem with smoking is in an enclosed space like where I eat, live or work. Due to past questionable eating habits I have Type 2 Diabetes. It had me take a good hard look at what I eat and drink. I take in very little sugar now, no longer drink beer and lost roughly 100 pounds. I don’t drive, so I take public transit or walk.

The key is that I take responsibility for my decisions. I set boundaries with the politically correct and say no when needed. I do the same with negative people and chronic complainers. Political correctness seems to have become a cult of some kind. Lest they be reminded to read the third chapter of Romans in the New Testament.

Quite frankly I’d rather be an independent thinker with a clear conscience. It beats being just a cell in the body of humanity. I wonder if the politically correct are that scared of individuals or being one themselves. The bottom line with me is to have the space and time to do some clear thinking.