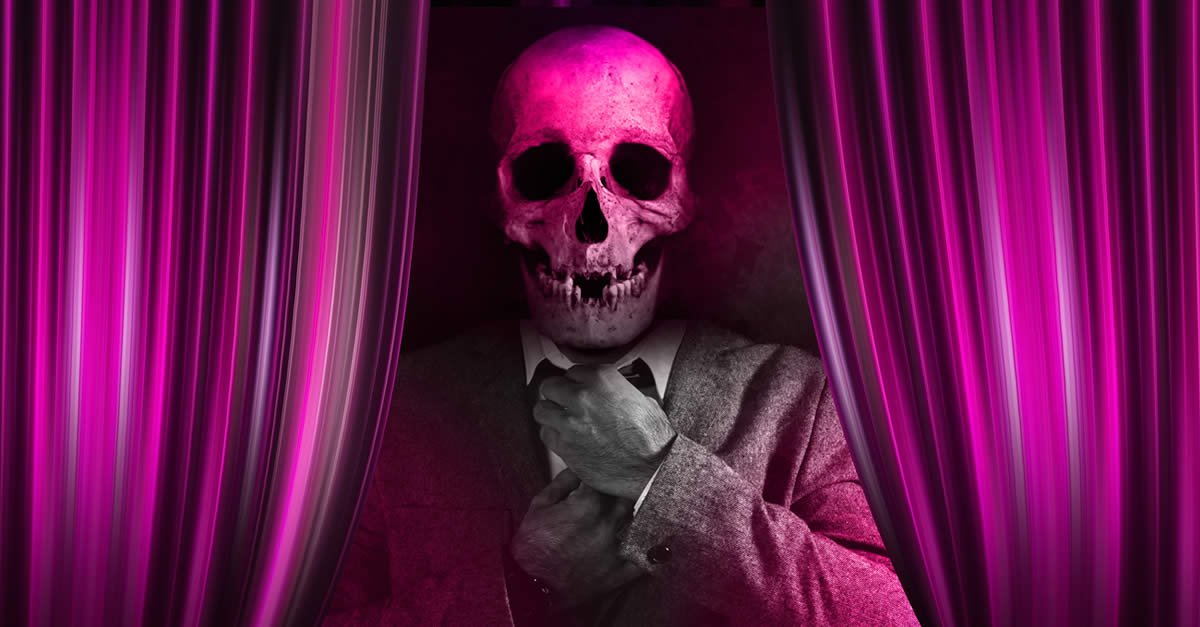 Social engineers are the best con artists in existence. This must have started when the human race first started forming in groups. They use current technology to their advantage but are far more effective in seducing people with words. Social engineers are very good at cold reading others and may even use some touching to find out what weak points can be capitalized on. Social engineers can be found in every walk of life but primarily work in politics, religion, business, education, sales and marketing. Their favorite targets are those who really don’t have any goals in life or are so used to ‘taking orders’ that the social engineers has the opportunity to take charge of that person. The blinders are placed on the person so they can’t see other options available. Realizing this social engineer can direct the gullible to do their bidding.

Good social engineers are personable, great speakers and charismatic. On the other side of the coin they are often sociopaths, control freaks and ego driven. I’d like to believe that people are essentially good but I know better. There is a wide difference between knowing or believing in something. People aren’t always compassionate, we all have a dark side. Human nature needs to be penciled in all dealings with each other.

Social engineering starts at a young age. Children are influenced by parents, grandparents, other family members, TV and church leaders. As they grow older they often get sold a bill of goods from doctors, politicians, marketing ploys and sale associates among other groups in on the act. Peer pressure, fear of loneliness and social conditioning affects or decision making abilities. Standing back to take a good look at things should be first priority. No one person is to blame, it’s the system that has been set up that’s at fault. Selling out to the system ruins the individual.

Keep in mind that appearances are deceiving. A social engineer is most likely to be well dressed and groomed. They could very well wear casual attire but never looks grubby. They will be polite for the more part and use words in a hypnotic way to dull their ‘victims’ mental state. Telling a person what they want to hear isn’t beyond them, neither is intimidation if things don’t go their way for them. A honest opinion stops a social engineer in their tracks.

Rank or social status is important to social engineers as most look up to those wearing a suit and tie with a fancy title to go along with it. Not many of us are brave enough to stand up to or speak what is on their mind to someone high in military, law enforcement, corporation CEO’s or church leaders. But no matter where one is on the social order they are accountable for their actions.

Social engineers love to help out but only if they can turn the tables by saying ‘I helped you so you owe me.’ It seems that they won’t stop at anything to achieve their goals even it means using guilt, fear or shame on their target. A talented social engineers has the gift of gab so they can talk their way into anyplace at any time if they can get away with it. I wonder if they abide by any set of ethics when getting the information they want. Everyone has fallen under the spell of a social engineers at some point in their life.

You can’t judge a book by its cover. If anyone seems too nice, they probably are more like wolves in sheep’s clothing herding the sheeple into their pens. Never under estimate social engineers , they are cunning. They know how to exploit our natural desire to help out and be an effective team player. There are times to be a loner and not work well with others. Listening, not just hearing, needs to be upgraded so we don’t fall for every sales pitch that comes down the road. A good plan is to refuse releasing any personal information until the person can verify the identity of the person being dealt with and why they need the data asked for.

The human race runs to extremes. We’ve created some marvelous things yet we can use so much deception to get what we want. Social engineers don’t want to waste a lot of time or work any harder than necessary.. They harder a social engineer has to work, the more likely they will head for the hills to look for easier prey. 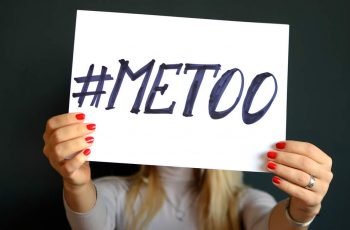 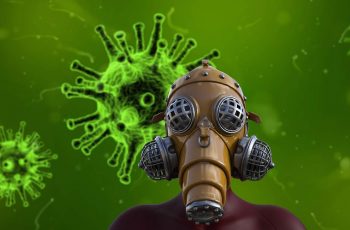 A Cell In The Body Of Humanity It’s obvious that …