Today’s mental wanderings and random thoughts are about where does one draw the line between using bad judgement, and being a liar?… The expression ‘forever and a day’ doesn’t make much sense does it? Since when does eternity have an extra day like a leap year?… Will under sleeping be the next health epidemic?… How much do you want to live in a world where a global committee forces you to live by every decision it makes without any deviation from it whatsoever?

The only certain things that happens in a day is the uncertainty that comes with it… Is it just for phonetic reasons that the letter ‘u’ always follows the letter ‘q’ when used in a word?… Skeptics and cynics are different. Skeptics look for evidence to support any claims they come across rather than blindly accepting any answers that come along. Cynics think there is no value in anything.

The Chinese proverb that goes ‘may you live in interesting times’ hits the nail on the head. Especially with the technology we have a hand and what it will bring to us in the future… Two more expressions puzzle me, they being ‘acts of God’ and ‘it is God’s will’. I ask if God has anything to do with either one.

Acting on what you think is true is very dangerous. What I have in mind is the various cults making the rounds these days… If vampires can’t see themselves in a mirror then how do they stay so clean shaven?… What kind of alarm clock does the human race need to wake up from their slumber?… It’s amazing how people say they believe in freedom of speech until someone disagrees with them.

I enjoy bursting bubbles when given a chance. Here is an example. No one is special because of which gender they are, city or country they live in or group they belong to. In short, no one is special. Period. This applies to those who think they are better than others… A co-worker of mine brought his daughters dog to meet me one evening. I offered Taser a dog biscuit but was turned down. It was a first that a dog refused a dog biscuit from me.

With the ever increasing surveillance we are literally never off camera unless one doesn’t have a TV or cell phone. So are we no more than actors performing on stage – 24/7 – for those at the other end of the cameras?

How many people go through life getting indoctrinated or brainwashed on a continual basis? It starts in school. Then they stick with a job they hate doing. At some point most get into a marriage that is a dull compromise. Some have children they really don’t want or have patience for. At 65 they retire on a skimpy pension. Not much of a life if you ask me. 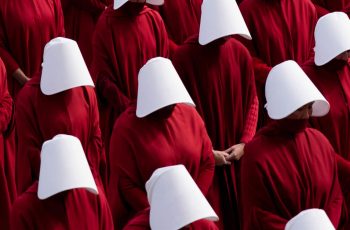 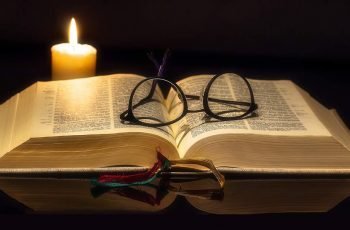