Amid tens of thousands of legs swirling by, a scruffy looking bearded man in scruffy looking clothes sat panhandling for spare change. Thousands rushed by him, doing their best not to make eye contact with the man, and pretending not to know that he was there. His hollowed eyes sought more than friendship, they begged for validation as a human, something that so many willingly denied him of.

Finally, Yogi Omar, a young warm-hearted stranger who was struggling himself, happened to be passing by. He stopped, smiled and struck up a conversation with the derelict looking person, and offered to buy him a meal and warm clothing. It was then he got the shock of his life. The homeless man was not homeless. In fact, he was just participating in an annual random-act-of-kindness project, in which he and his wealthy family reward people who are kind to the homeless population in Vancouver.

We started talking, and I shared my story about my dad suffering from cancer, and that I’m spending a lot of my savings to buy last minute plane tickets to see him in China. And, that I’m in a bit of a pinch financially.” Omar wrote on Facebook that the man then asked Yogi how much he paid a month for rent, and guess what…he paid his rent for January! Omar told CBC News, “And I’m like what? $469 exactly. And then he just whipped out cash, and gave me $469 in exact change!”

To the stranger on the street corner, who remains anonymous, Omar told CBC News he wanted to simply say, “Thank you.” He told Metro News, “I hope people see this, and just share the love with people around them. Be kind and share the love.” And, Yogi said he knows of another person, named Amanda Adams, who had a similar experience. So, the next time you hurriedly pass hollowed, lonely eyes, the sadness that you see looking back at you may not be because of their situation, it may be because of yours. Beware of Angels in rags. 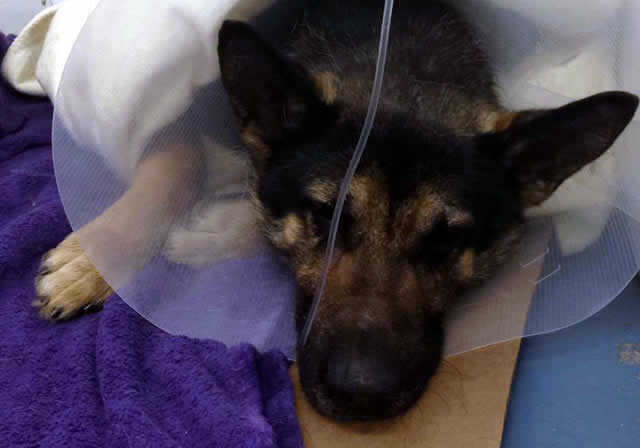