Thryonomys swinderianus, more commonly known as a grasscutter, looks like a cross between a rat and beaver, but it isn’t. Imagine having a living lawnmower that gets a bazillion miles to the gallon, works all day, every day, and when you’re done with it, makes a delicious stew? Well, we found the rodent for you! Domestic grasscutters, a rodent prized in West Africa for its sweet and lean meat, are improving the income and lifestyles among those ‘farming’ them.

Today, the demand in West Africa and beyond, for the meat, is driving an exponential growth in the production and sale of the animals. Grasscutters, sometimes referred to as cane rats, are native in much of central and West Africa, and have long been a favorite food for many in the region.

There are only two difficulties to successfully breeding grasscutters. One, is the difficulty in determining the sex of the animals, and the other, is their relatively long gestation period of 159 days, similar to that of a goat. But, raising grasscutters is almost stress-free, making it a profitable venture that brings in income quickly, without having to go to bed ‘with one eye open’ like people in the poultry business.

When fully grown, the body length varies between 42 to 58 centimeters. Its tail measures between 22 to 25 centimeters, and stands between 23 to 30 centimeters. Average adult females weigh around 3 kilograms, and adult males range closer to 4.5 kilograms. They can deliver twice a year, at the average of five to seven kids per birth (maximum ten). 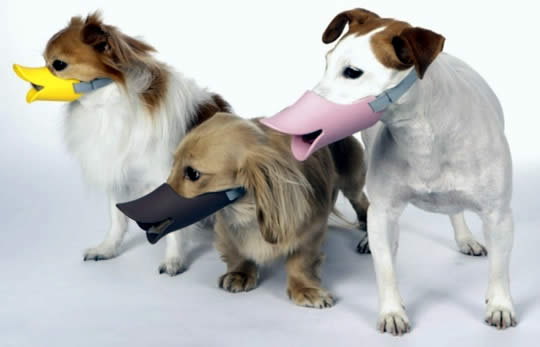 It might be the law for your canine companion to …