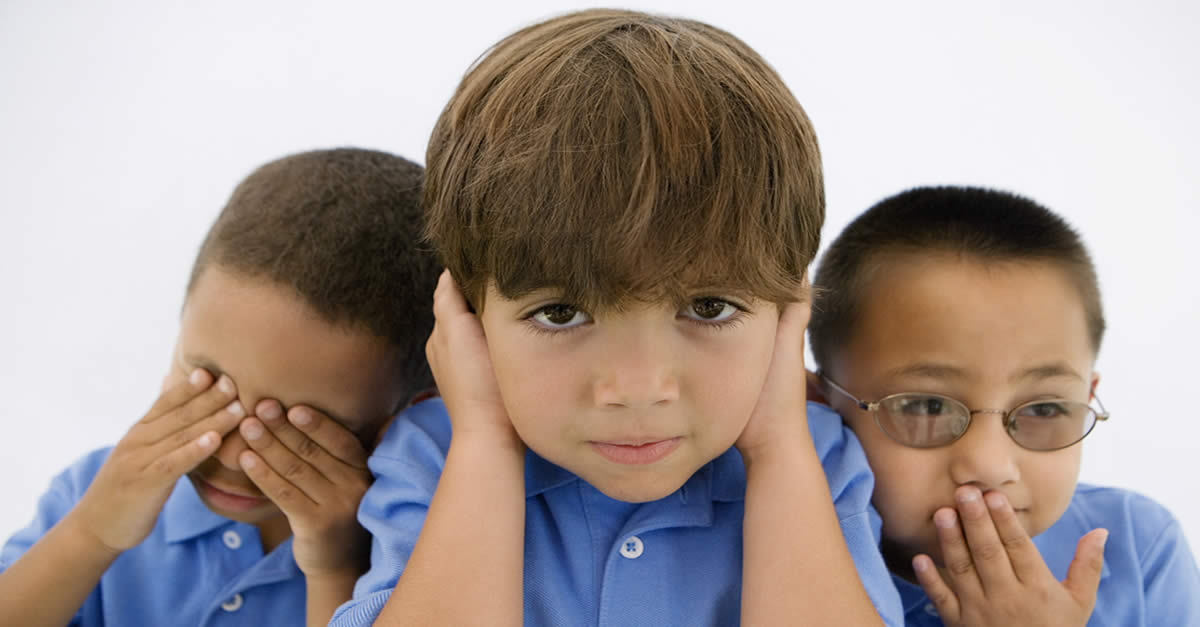 A little boy, 4, came screaming out of the bathroom to tell his mother that he’d dropped his toothbrush in the toilet. So she fished it out and threw it in the garbage. The little lad stood there thinking for a moment, then ran to his parent’s en-suite and came out with her toothbrush. He held it up and said with a charming little smile, “We better throw this one out too then, ’cause it fell in the toilet a few days ago.”

A little boy got lost at the YMCA and found himself in the women’s locker room. When the ladies spotted him, the room burst into shrieks, with ladies grabbing towels and running for cover. The little boy watched in amazement and then asked, “What’s the matter haven’t you ever seen a little boy before?”

While walking along the sidewalk in front of his church, a minister heard the intoning of a prayer. Apparently, his 5 year old son and his playmates had found a dead robin. Feeling that proper burial should be performed, they had secured a small box and cotton batting, then dug a hole and made ready for the disposal of the deceased. The minister’s son was chosen to say the appropriate prayers, and with sonorous dignity, intoned his version of what he thought his father always said: “Glory be unto the Faaaather, and unto the Sonnn ….and into the hole he gooooes.”

A grade 5 teacher was giving her pupils a lesson in developing logical thinking. “This is the scene,” said the teacher. “A man is standing up in a boat in the middle of a river, fishing. He loses his balance, falls in, and begins splashing and yelling for help. His wife hears the commotion, knows he can’t swim, and runs down to the bank. Why do you think she ran to the bank?” A little girl raised her hand, and asked, “To draw out all his savings?”

A mother was reading a book about animals to her 3 year old daughter. She asked her daughter, “What does the cow say?” Her child answered, “Moooo!” The mother then said “Great! What does the cat say?” The little girl said, “Meow.” The mother proudly said, “Oh, you’re so smart! What does the frog say?” The wide-eyed little three-year-old looked up at her mother, and replied, “Bud.”

An 8-year-old came in while his parents were setting the table for supper. Quite surprisingly, he asked if he could help. His mother said, “No, but I do appreciate your asking.” The child responded, “Well, I appreciate your saying no.”

The Johnson family owned a small farm in Canada, just …

Enough of the taxes already! Tax our land, Tax our …