One of the merits humor has, is that it can make light of a serious situation and keep things in perspective.

Satire is an effective tool in social commentary and providing a good laugh while avoiding lawsuits. There are health benefits that laughter has on a persons health and physical being on a short term basis. Humor lowers stress,  keeps blood pressure in check and keeps life on an even keel.

It could be true that a good comic grew up in an unstable environment, so they made people laugh or used comedy as a way of keeping the bullies at bay. I think a comic should know a little about a lot of subjects, be able to free associate and organize their thoughts so they are funny, yet intelligent too. I ignore the how to guides, as I find them too technical. What works for me is detached observations of what is going around me, watching  just not seeing, listening just not hearing. What passes in front me is a 24/7 parade that slows down, but never really ends as so much material presents itself.

Over the years I’ve written a number of satire pieces. I see so many absurd situations that the human race gets itself into. It’s a way of keeping me sane. In the last 10 years I’ve jotted down 23 versions of random thoughts that have come to the forefront of my consciousness. Plus, it’s a way of clearing the clutter of words and ideas out of my mind. Some are philosophical like my observation of who really wants to be in a relationship as described in the song “You Lost That Loving Feeling” by the Righteous Brothers. Or a pun like stealing beehives is a sting operation.

I’ve wanted to try a stand up comedy routine to see how well my jokes or observations go over with an audience. Influences have been numerous, some of who I’ll mention here.

Red Skelton – His show was popular when I was a child. His characters that he portrayed were entertaining and quite diverse. Plus he laughed at his own jokes.

Groucho Marx – The only Marxist theology I followed was of the Groucho variety. I used to enjoy his sarcastic and insulting delivery of jokes. To me the most memorable line of his was; “Remind me the next time I see you not to talk to you.” I’ve quoted this when someone won’t leave their issues or dramas behind when speaking to me. Like if I’m really interested in hearing about them.

Johnny Carson – He had the best straight face imaginable after quipping one of his one liners, which made the joke even funnier. With Carson, one had to be up on what was happening in the world, or the joke would fall flat.

Monty Python – Their comedy skits on “The Dead Parrot” and “The Argument Clinic” are still among the finest around. “In Search Of the Holy Grail” is one of my favourite movies of all time. One thing I appreciated about the Monty Python crew was that nothing was sacred with them.

Mad Magazine – What Monty Python was to movies, Mad Magazine was to the literary field. Basically, Mad Magazine took on everything that needed prodding. The various contributors used humour and silliness to poke at movies, TV shows and more. When William M Gaines died in 1992, it was end of an era. Mad Magazine hasn’t been the same since, and I refused to read it shortly after Gaines death. I hope Gaines is still doing his job, where ever he is now.

George Carlin – Like when William M Gaines died, Carlin’s death made me stop and take notice. His observations on the human condition were spot on the mark. It provided thought and humour all in one package. I hope Carlin is wowing them an audience on one of the heavenly stages.

Red Green – I became a fan of Red Green when I watched his movie “Duct Tape Is Forever” on Detroit PBS. I still watch “The Red Green Show” on reruns. I like the mixture of on screen characters like Harold Green, Dalton Humphries and Winston Rothschild the Third along with the ones never seen like Buster Hatfield, Old Man Sedgwick and Stinky Peterson. Since I’m middle aged, I’m in the target age group that Red Green appeals to. 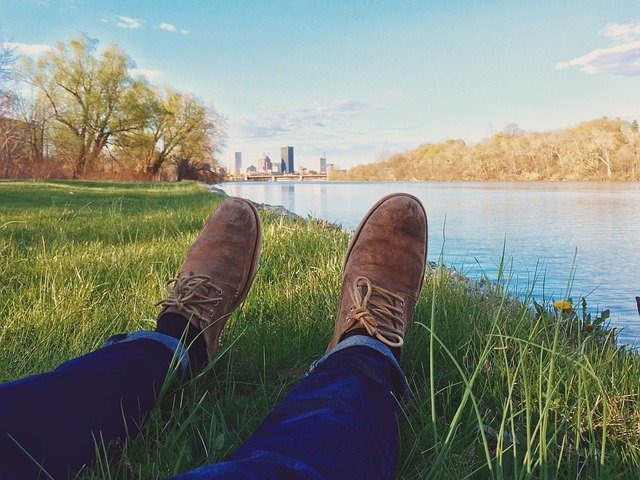 By Ron Murdock ‘There is more to life than increasing … 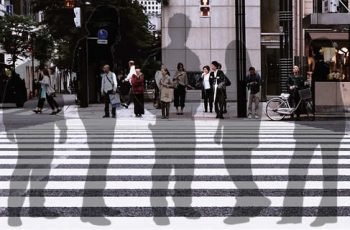