The tablet PC’s ascent into the mainstream market as a basic computing and internet access device of choice was a rather abrupt one, if you’re an adherent of the idea that the Apple iPad was the true catalyst for its ascendancy. I’m not writing about who started the tablet computer revolution, so let’s keep going towards my point.

Up until recently, you’d be more likely running your entire internet on a desktop or laptop/notebook computer (operating system is sorta irrelevant). They had varying degrees of portability, but they weren’t quite as portable as you would want them to be. You couldn’t really take it into the toilet or bathroom with you, and for some that did, tragedy befell upon them.

Just the Right Size
The tablet, sized from ten inches down to seven inches, presents a perfect mating of smartphone technology and desktop computing, with the best features of the two form factors without too much of a compromise. You can truly bring it around without being encumbered unnecessarily, but the display screen is large enough that you don’t need to squint. 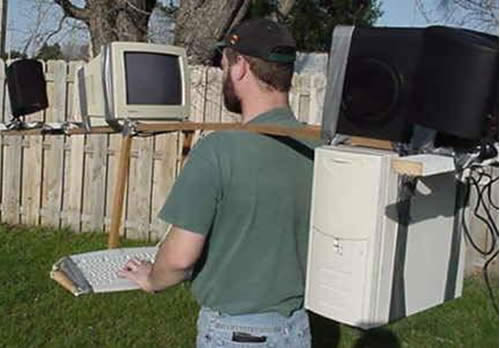 Laptops, notebooks, and even netbooks were supposed to be the answer to mobility, but since most of them lacked touch screens, were still too bulky, or consumed so much power that their batteries wouldn’t really last that long, they fell short of what the tablet has achieved in such a short time. 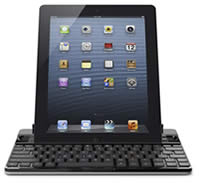 Productivity Unhindered
Going back to the toilet incident, I’m sure many people have brought their handy tablet into the loo with them (I sure hope they had bidets), and with handy dandy accessories for tablets, like for instance, an Apple iPad keyboard (http://www.belkin.com), tablets can be every bit as productive as any personal computer.

With so many ways of using it, coupled with accessories that augment and expand its capabilities, and thousands upon thousands of apps available and many more in the making, the humble tablet is fast becoming a staple with just about everybody, from infant, to student, to worker, to relaxed retiree, and beyond. Of course, all of this wouldn’t have been possible without the wide area coverage of wireless internet that is still reaching more parts of the globe.

It’s Affordable
With a very competitive market, even Apple is willing to price their tablets down just a tad so as to reach a wider audience. The most affordable tablets on the market are definitely the Android-based ones, and I’m not exaggerating in saying that one can get a usable new tablet for around $50. You do get what you pay for, however.

It’s a Lot of Fun 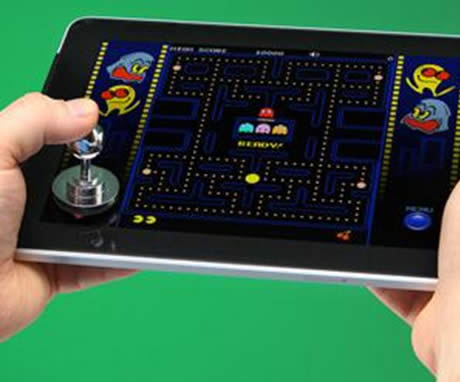 Let’s face it, if there weren’t any cool games on the tablet, it wouldn’t have been such a hit. Along with thousands of useful apps, tablet games are selling like hotcakes, threatening even the mobile consoles with its meteoric rise to popularity. Good old retro games are also making it back via the tablet, increasing the library of playables even further.

If you still don’t have a tablet, you best get yourself one (or more) now. Let us all raise our tablets and revel in the technological revolution!

About the Author
Stacey Thompson is a professional writer, marketer, entrepreneur, and a lover of weird little animals. She is based in San Diego, California, and is thinking of getting some funky new wallpaper for her group blog, Word Baristas – www.wordbaristas.com.

September 19, 2013 For decades the residents of Prince George, …

Seven Simple Steps To Make Your Toilet Sparkle And Shine …