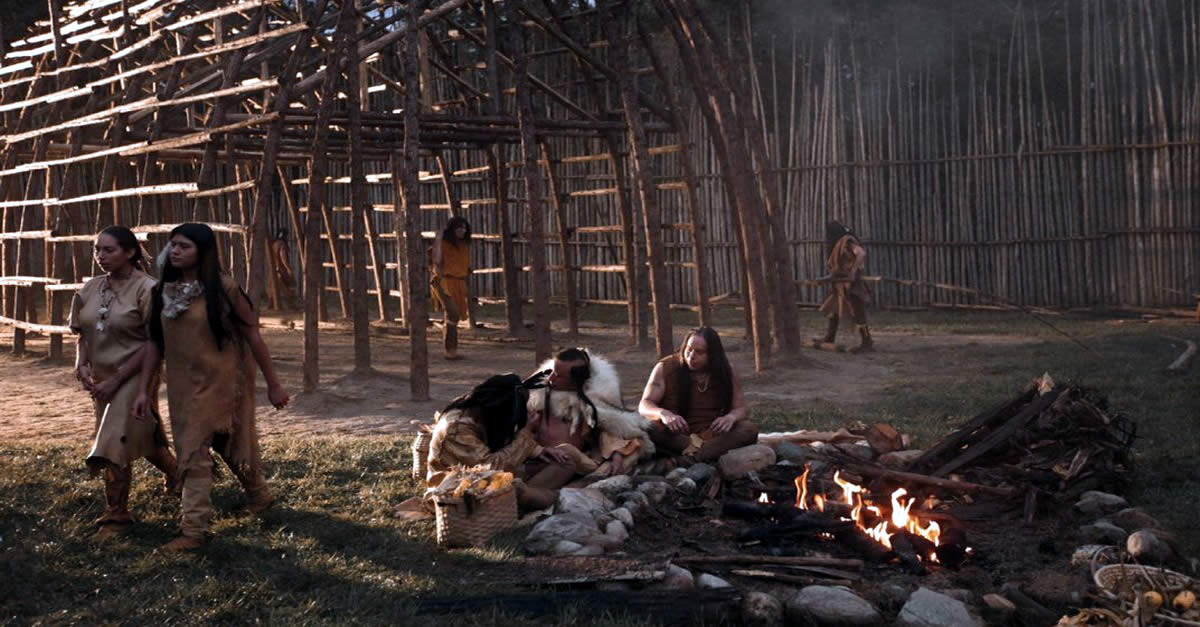 The Curse of the Axe And Ron Williamson

North American history books are about to be completely rewritten, after archaeologists excavated a First Nation settlement on the north shore of Lake Ontario, in Canada, that was the biggest, most complex, cosmopolitan place in the region. It is being called the ‘New York City’ of First Nation settlements, and is more commonly called the ‘Mantle’ site. New research reveals that 500 years ago, around the time when Columbus was still begging Isabella for funding to visit the New World, a massive First Nation city, settled by the Wendat (Huron), was occupied between roughly A.D. 1500 and 1530.

Site excavations, between 2003 and 2005, uncovered almost one hundred longhouses, art, weapons, a defensive fence made of heavy wooden stakes, and almost 200,000 artifacts, many of which are European in nature, and possibly pre-date Columbus by several hundred years. Dozens of examples of art have also been unearthed, that depict haunting human faces and animals. As a book detailing all of the discoveries is prepared, a documentary about the site called, “Curse of the Axe“, will air this week on the History Channel in Canada.

Ron Williamson, an archaeologist from the the University of Toronto who led dig efforts at the site, and the founder of Archaeological Services Inc., a Canadian cultural resource management firm, said in the documentary premiere shown at the Royal Ontario Museum, “This is an Indiana Jones moment, this is huge. It just seems to be a game-changer in every way. It’s the largest, most complex, cosmopolitan village of its time. All of the archaeologists, basically, when they see Mantle, they’re just utterly stunned.”

Estimates place the population between 1,500 and 1,800 individuals, in an area that was Manhattan in size. Just to clothe themselves, they would’ve needed a minimum of 7,000 deer hides per year, which would have required a hunting diameter radiating 26 miles (40 km) from the site, Williamson said. Post-doctoral researcher at the University of Georgia, Jennifer Birch, states in the documentary, “When you think about a site like Mantle, with 2,000 people and a massive stockade around a community, a better analogy is that of a medieval town. While the cultures are very different, the societal form really isn’t.”

Art and pottery unearthed at the site, show influences from all five nations of the Iroquois to the south in New York State, suggesting extensive contacts and trade, and among them were the earliest European goods ever found in the region of North America, predating the arrival of the first known European explorers by at least a century. They consist of two European copper beads and a wrought iron object, believed to be part of an ax, which was carefully buried near the center of the settlement. If you happen to miss the documentary when it airs, be sure to check it at the History Channel’s website, at www.history.com.

By Ron Murdock When I think of the situation or …