There has been a lot of fake news lately, which in reality has been with us since we started to communicate with each other. It’s one thing to say your take on any subject, but to outright lie is another matter. It’s like people want to avoid the truth at all costs, and can no longer tell the difference between the truth and lies. They’ve been brainwashed since childhood to accept all information from authorities at face value. It’s hard to search for honesty when the B.S. is coming at you from all directions. How much inner strength needs to be developed so one can resist the incoming rip tide?

It seems in these days everyone has an agenda to push the issue they want dealt with. So things have to be made clear that what they say or write is their thoughts or opinion only. I take issue with those who will push their viewpoint on me without letting me question the details on what was said. To ignore all the fake news making the rounds is a cop out. Those pushing lies need to be called on it at every chance so the air can be cleared. It starts when a person takes a good look at themselves to see how much B.S. is ingrained in their life. I do it myself so I can replace the B.S. with the truth. I still can’t fathom how the majority of people accept without question, make use of and perpetuate all the B.S. that is out there.

It’s amazing how much ‘alternative facts’, another politically correct term, is making the rounds in the news. What is being accomplished or wanting to attract with what they are telling us? It is happening in every field of life, the B.S. is increasing in depth every day. We are living in a day where lies have become the truth. No wonder living off the grid is becoming more attractive for more of us. 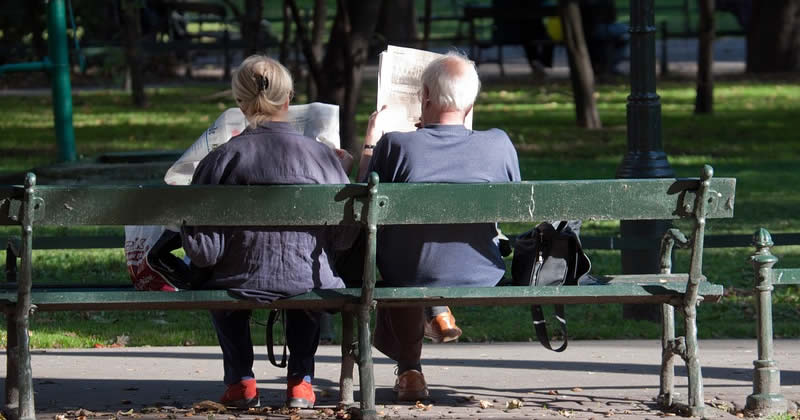 We need more people to be immersed in the truth. It will be a shock to the system but it will be better than being duped by liars all the time. The truth need not be feared despite it being demonized by some. Those who hide from the truth will attempt to grind down truth seekers and whistle blowers. But how much more can the truth be ignored? The entire human race needs a wake-up call, the sooner the better.

I’m not bothered by living on the fringes or being a lone wolf. Just stay out of my way as I seek out the truth then tell those who are interested in listening. Who knows what the future will bring. The truth shall set you free. But will the majority of humans remain in rank and file ignorance?

I’m glad to hear the old rail station in Nelson …