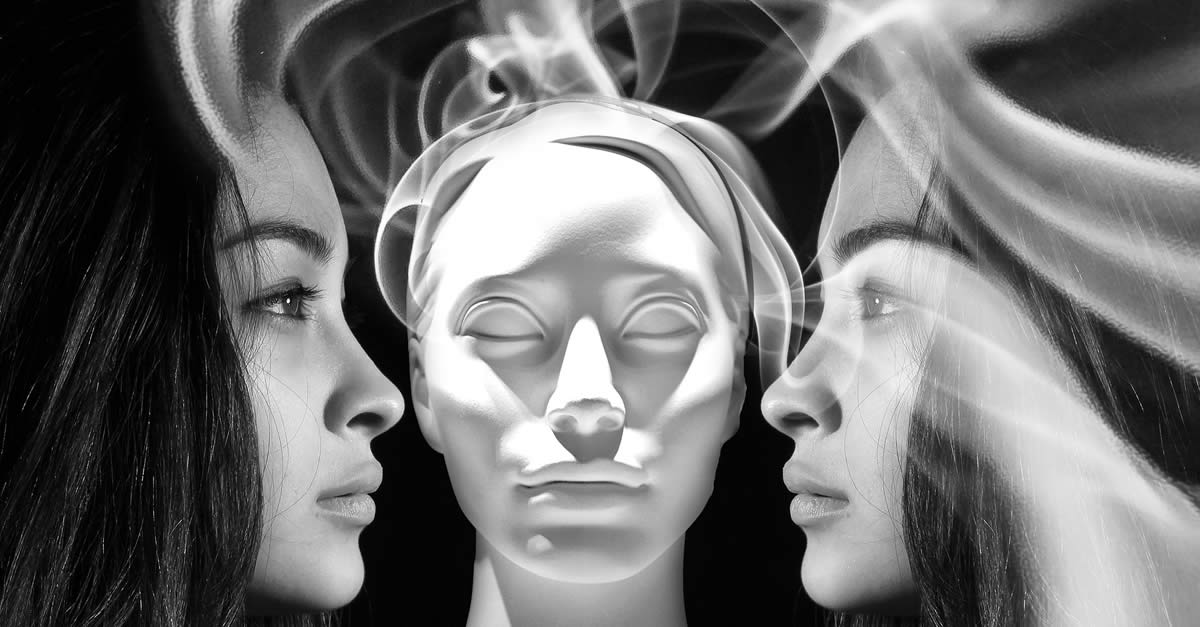 And have no fellowship with the unfruitful works of darkness but rather expose them. – Ephesians 5:11

Vampires in current times come out during the day as they’re not affected by the sun.

They don’t look like the traditional vampire from TV, novels or movies. Nor do they they suck blood from people, but draw the life essence from those around them. They are energy feeders, stealing as much as they can from others not caring how depleted their victims become.

These creatures are human, maybe not in the fullest sense, as they are takers only and never learned to give anything back. It looks as though they possess a hefty number of personality disorders that keeps them blinded to the effects they have on others. As they are human, a psychic vampire could be anyone – ‘close’ friend, acquaintance, immediate or distant family member, intimate relationship or a one time encounter. When we do meet up with a psychic vampire, it’s time to break the connection and head in the other direction.

Psychic vampires can, or will be part of every social setting, seeking anyone they can absorb energy from. If your first reaction is to put up a mental shield between the two of you, then it’s best to keep the social contact to a minimum if at all. I’ve found myself in the unfortunate position of being a ‘go to’ person. It involved two jobs I had in years past which amounted to being little more than a glorified baby sitter. Plus a couple of times I was told to take care of, and live with, special needs people which would have been better off with those more qualified to do so than I am. As a result I had to learn to set firm boundaries with what I do and who I deal with. Now I just deal with the necessities of my own life and self care first, not with the issues, furniture and dramas that people drag around with them. We do need to take care of ourselves first before tending to the wants or needs of others. This should be self-evident, but a person needs to be reminded of this every so often. Psychic vampires don’t want to struggle with firm boundaries of others so they’ll look for easier prey.

Social gatherings are a smorgasbord for a psychic vampire who has several ‘items’ to choose from and to manipulate as much as they can. Sexual intimacy has left the building as the sex act becomes part of the psychic vampires feeding program. If a psychic vampire tells you they can’t live without you, tell them they’re going to have to learn how to do it. Either that or the non psychic vampire will get so dead tired that they will no longer see an exit out of the circumstances they are in. Then it’s a coin toss on who gets the bigger dosage of the ‘poor me’ mentality or develop a good portion of mental sludge.

One thing a person has to remember is that this is a two way street. Not only do you have to protect yourself from a psychic vampires attack but that you don’t become one yourself.To remain in a victim mindset perpetuates the dramas between people. We need to let others live their own life as they see fit.

Becoming a cold reader and keeping an eye on a person’s body language is a good start to recognize who the psychic vampires are. Listening to the tone of someone’s voice and picking up their vibes they emit is essential. It’s a good exercise to get into.

How many odds have been defied in that Earth hasn’t … 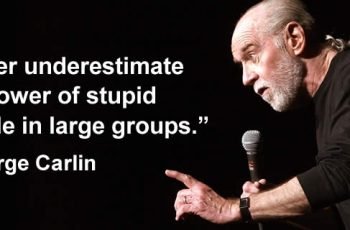