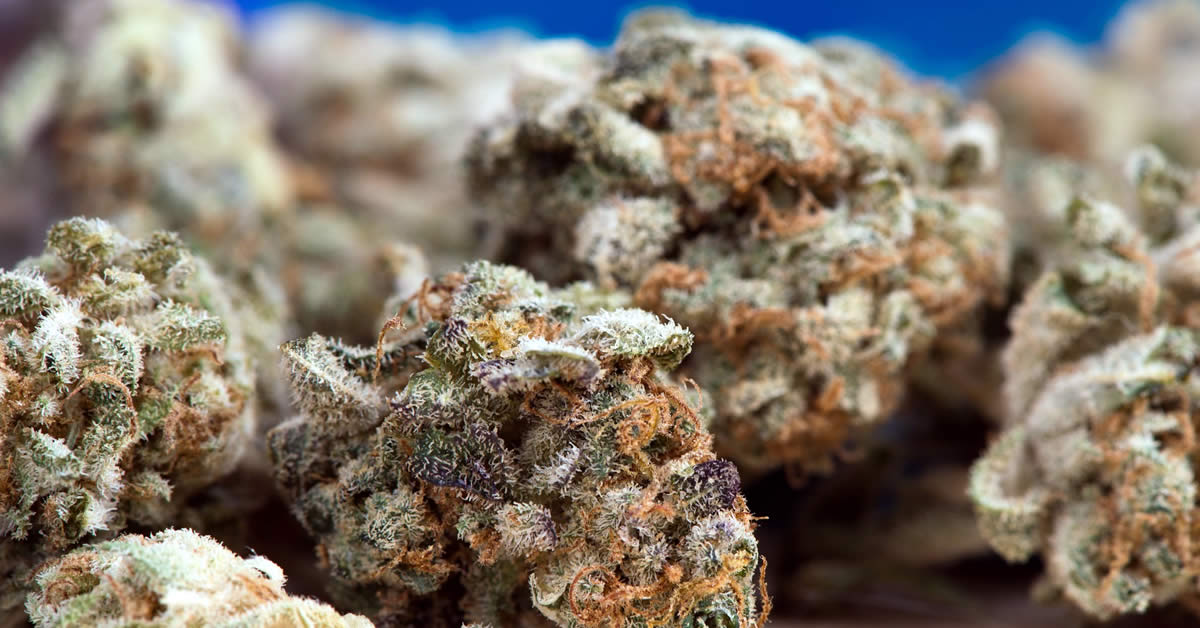 The Corporatization Of Marijuana (Falsely Stated To Be The ‘Legalization’)

The corporatization of marijuana (falsely stated to be the ‘legalization’) was initially a huge boon to ‘friends’ of the government (aka: insider traders) who handed their bribers and buddies an entire industry on a silver platter.

But the heavy-handedness of forcing Canadians to only buy from government sanctioned inside traders, and then having the audacity of using our cops to protect their private business interests, has caused a swift negative effect.

You see, big business felt that being able to use our police as drug thugs to protect their allotted drug turf was going to allow them to crush competition, also known as the ‘black market’ (aka: the free market). But a few things have thrown wrenches into their methodical fiscal exploitation of the public, and profits have been far less than expected.

Unleashing Opiods Upon The Nation

The first thing to derail their plan was Health Canada, who single-handedly unleashed opiods upon the nation, murdering thousands, destroying the lives of many thousands more, and diverting desperately needed emergency care to administer Naloxone instead of attending those otherwise hurt and dying.

The result of this epidemic of addiction by prescription has caused a massive explosion of crime and homelessness. One that cops can’t begin to keep up with, so most crimes today aren’t even investigated, let alone prosecuted.

The next wrench in their gears was that so many people, in so many places have been victimized by crime, often repeatedly, that communities are now rallying in large numbers on the steps of city halls calling for protection and demanding immediate action.

Another cause of sideways movement is that at one time police could count on the public’s assistance to ‘rat out’ free market marijuana growers and distributors, because they were lumped in with the dealers of addictive and destructive drugs – those evil scum who sell personal devastation by the gram.

But today the chances are that the locals are acquiring their supply of medicinal and recreational marijuana from someone they know near home. This allows them to access far better product, organically grown instead of chemically enhanced, and at way better prices. So there’s very little likelihood they’re ever going to advise police about any aspect of their supplier.

Giant Corporations And The Corrupt Governments

And last but not least, is the fact that the ‘little people’, them there everyday folks, absolutely hate being told what the heck they can and cannot do by giant corporations and the corrupt governments who serve them. So, they’ve exercised their right to make their own decisions.

And, unfortunately for the rich and corrupt, their decision is to not support government protected corporations moving profits into tax free havens offshore with anything more than a single raised finger, located mid point in the hand. And I couldn’t be happier, because I love it when the people tell governments how things will be, not the other way around.

I hope one day ethical people will be elected, people who will decriminalize all drugs and finally put an end to the exorbitant prices being extorted by foreign drug cartels’ patented products. Decriminalization will terminate the black markets that corrupt and traitorous governments have created by using public funds to protect and enforce international drug lords turf.

The bottom line, according to me, is that there should be NO law regarding marijuana. Especially laws that force the public to buy only from the government’s rich friends. So, when I read headlines about how huge pot corporations are bitching because the free market is kicking their ass, all I can do is laugh my butt off, applaud the spirit of freedom, and wholeheartedly cheer for the little guys, who are sticking it to the big guys trying to stick it to them. 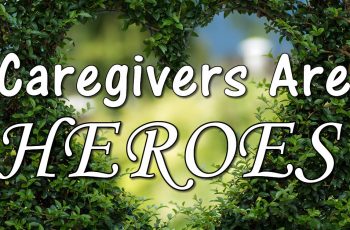