Home
True or False Questions And Answers
True or False? Stars Can Be Seen From The Bottom Of A Well During The Day
Share
Tweet
Pin

False: There is a persistent belief that the stars in the heavens (which are masked from sight during the day by the light provided by the sun) are easily viewable when seen from the base of a very tall chimney or from the depths of a deep well or shaft. According to lore, this narrowed field of vision serves to diminish the brightness of the daytime sky, making the ordinarily invisible stars visible.

The belief about stars being visible during the day when one gazes at the heavens from deep wells or shafts is somewhat fueled by what people perceive about telescopes: that stars one can’t see (or can’t see well) with the naked eye become easy to see through its long, dark tube. Sadly, that belief credits the instrument’s tube for the magic that is actually performed by its lenses.

The belief is an old one. Aristotle (384 BCE – 322 BCE) mentioned it in one of his essays, and Chapter 20 of Charles Dickens’ Pickwick Papers begins with it. Ancient or not, the belief doesn’t work in practice.

From the depths of a well, what can be seen of the daytime sky appears bright blue, not the inky black that makes stars stand out. The dark sides of the shaft only serve to heighten the contrast to the daylit sky. So, being at the bottom of a well does not turn the visible daytime sky into a canopy of darkness filled with twinkling stars. 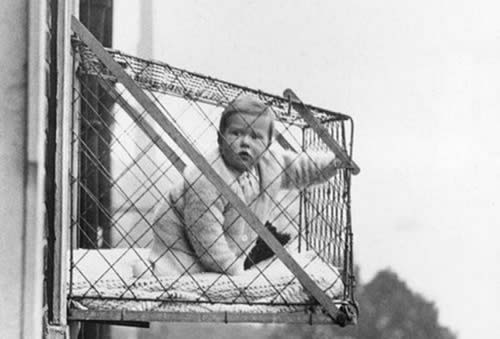 True or False? German auto manufacturers seem to have no …