A good question to ask about the book 1984 is why The Inner Party went to all the trouble to torture those they considered thought criminals. There was only one reason, to maintain power over people. This included all citizens, to destroy individuals and independent thinkers. Both were considered guilty of being thought criminals, no more than a ‘flaw in the pattern, a stain to be laundered out of the cloth, a cancer cell to be cauterized.

Towards the end of the interrogation O’Brie told Winston that essentially the individual was just a cell in the body of Big Brother, the body was not affected at all when the cell died. Winston asked about the stars being light years away from Earth. O’Brien retorted that stars were no more than small clumps of fire a few kilometers away from the Earth’s surface. It would be interesting to find out how many people would believe either of the above two claims became ‘official policy’.

At the very end of the interrogation the straps that bound Winston were finally loosened and he was able to get off the gurney. Then Winston saw himself in a mirror. What he saw was a ‘bowed, grey coloured skeleton thing’ that Winston had become. Winston had slowly been starved to death. His body was completely grey with ‘ancient ingrained dirt’. His legs had shrunk to the point that his knees were thicker than his thighs.He had stunk like a goat.

Room 101 was not a place to find yourself. Winston had asked O’Brien what was in Room 101, O’Brien answered that the worst thing in the world was there. It varied from person to person, it could be snakes, heights, being burnt alive among other things. For Winston it was rats. Strapped so tight in a chair to the point Winston couldn’t make the slightest movement. A cage with two starving wharf rats was placed even with Winston’s face. Once the cage door was unlocked the rats would fly out to burrow into Winston’s face.

Cowardice or courage aren’t a factor here, self preservation is. With no way of escaping Winston placed Julia in his place wanting to transfer his punishment to her. Screaming several times ‘Do it to Julia, not me’, it was the ultimate betrayal to someone he loved.

Sometime after his release from the Ministry of Love, Winston and Julia met up by accident. Conversation between them was stiff. Julia had a surgical scar from her forehead to temple.The thought of having sex was repulsive to both of them. Julia had also denied Winston under torture, probably in Room 101.

At the end of 1984 the final ‘healing’ had happened. Winston had seen though his ‘folly’ and loved Big Brother. Not a happy ending. 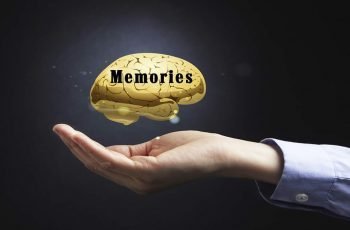 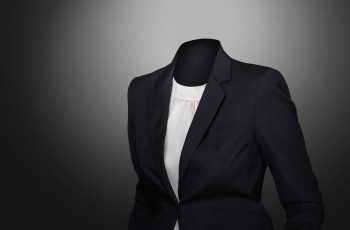 If You Could Be Invisible A co-worker said he would …