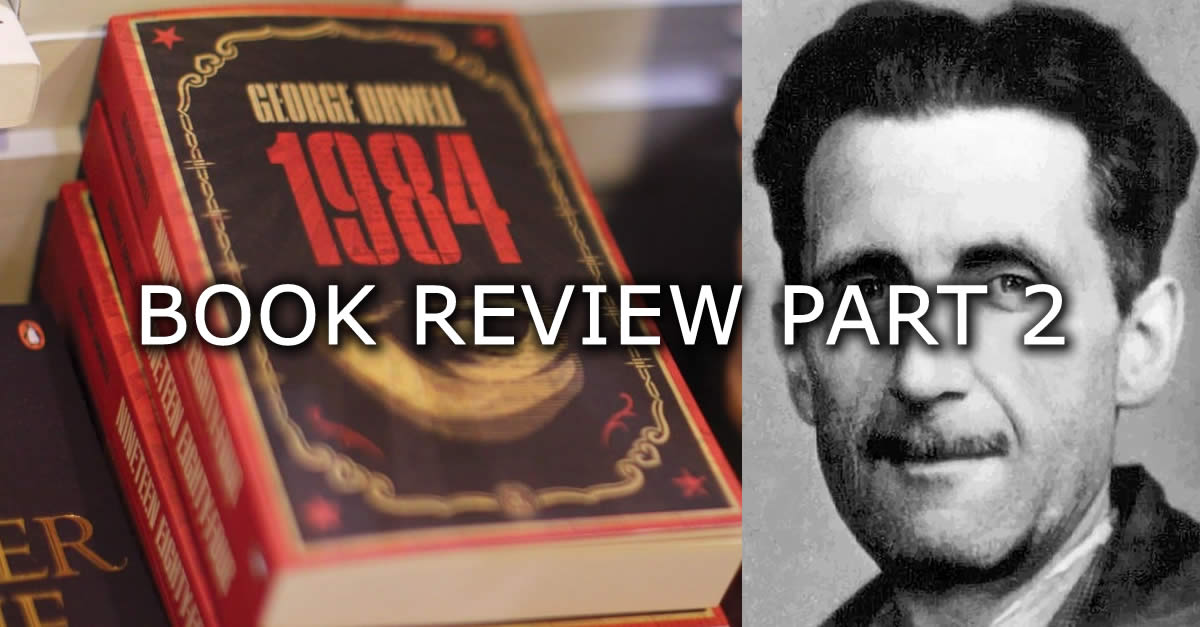 It was written in 1984 that ‘who controls the past controls the future, who controls the present controls the past.’ The individual memory will always be less than perfect but the collective memory isn’t much better. Both are easily manipulated by outside sources. Other than for reasons of control I can’t understand why the past has to be revised to the extent it is. To get extra insights into Reality Control check it out Google.

The past is what it is as that is what actually happened outside what revisionists want to do with it. The past doesn’t need to be changed at whim to suit some private or group agenda. It would seem to be a wasted effort to change the past to make it fit into current times. Then there is the question of why do it. All what is accomplished is out with the old lie and in with the new lie. A great example is use of statistics. Anything can be read into to it much like what you read in horoscopes.

Since feeling for family ties can’t be fully eliminated Big Brother was created for citizens to pour out their love and adoration towards. All and any competition for Big Brother celebrity status were arrested, disgraced, humiliated then disappeared. After which the ‘person’ had ceased to exist. Even friendships were no longer part of the plan, everyone was a comrade.

Words were – or are – being eliminated as a way of making thought crime impossible, as there would be no way to express it. Do we really want that kind of self-discipline? What if the truth or honesty can’t be spoken? There are times I wonder if I’m dealing with a clone or zombie instead of a human. I worry to see intelligence being replaced by mindless stupidity. Speaking of collective brainwashing; in 1984 it was announced that the chocolate ration was reduced to twenty grams a week. Yet the very next day it was announced it was being raised to twenty grams a week. Was anyone listening or caught on to what was being told them? Was anyone awake enough to smell the coffee?

Love between Party members was forbidden and was grounds for arrest. Permission to get married had to be approved by a committee. The main purpose of a marriage was to produce material – children in our language – for the Party. Any physical attraction between the couple was a reason to deny the marriage to go through.An aim of the Party was to have artificial insemination to impregnate a woman and raise children in public institutions. Any sex act outside Party principles was considered rebelling against the Party line, so it became another aspect of thought crime. So the Party was out to kill the sex instinct and abolish the orgasm. Some world to live in.

It’s a good thing to sit down and ponder some …

The effects of shift work on a person’s mind, body …