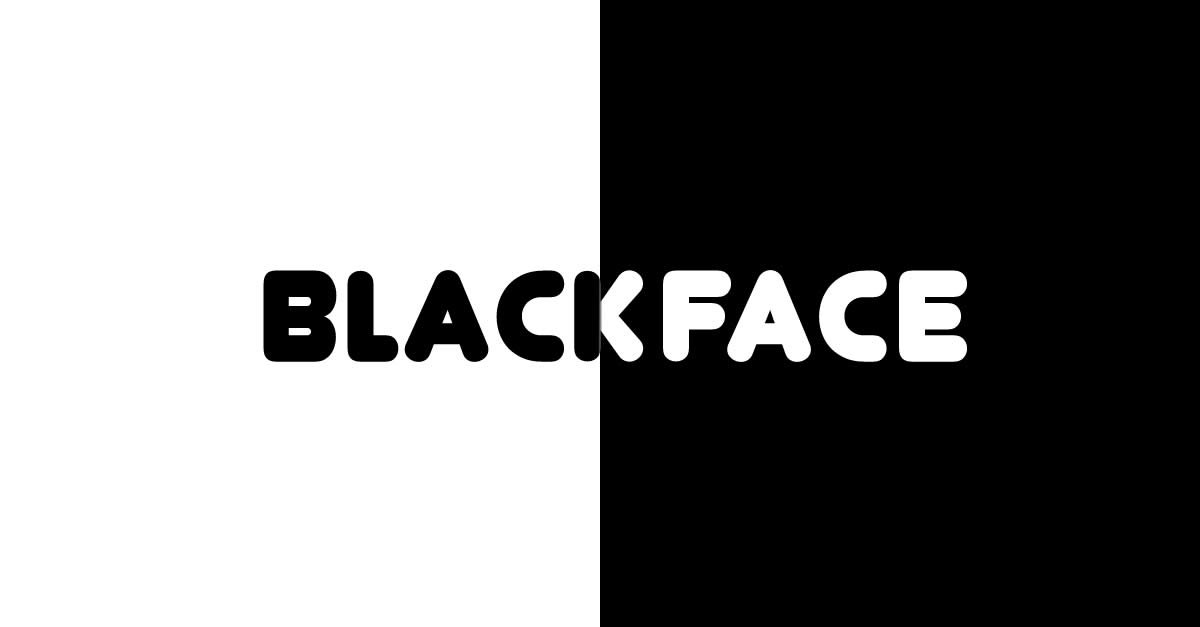 1 a: a performer made up to imitate a Black person
b: the make-up used by such a performer, usually consisting of burnt cork

I hate racism, and reckon that “Blackface” is just the latest racist ruse by social terrorists in the USA, a nation seeking to find equality and balance, but with a bunch of sickening racist bastards out to unjustly enslave and torture an entire race of people based on the color of their skin. But, they ain’t the two-tooth white rednecks normally perceived to be stereotypical racists. Most are instead highly educated, well connected black persons who make very good livings promoting hate. They publicly appear to be racial champions, but are in fact democratic demonlitionists, who in a horrible twist of justice, are out to destroy a nation that’s doing its best to be fair to all.

You see, actors and entertainers have donned racial personas since the dawn of time, but only lately has it become chic for them to scream racial accusations, once again only at Caucasians. Did they not see the movie “White Chicks?” 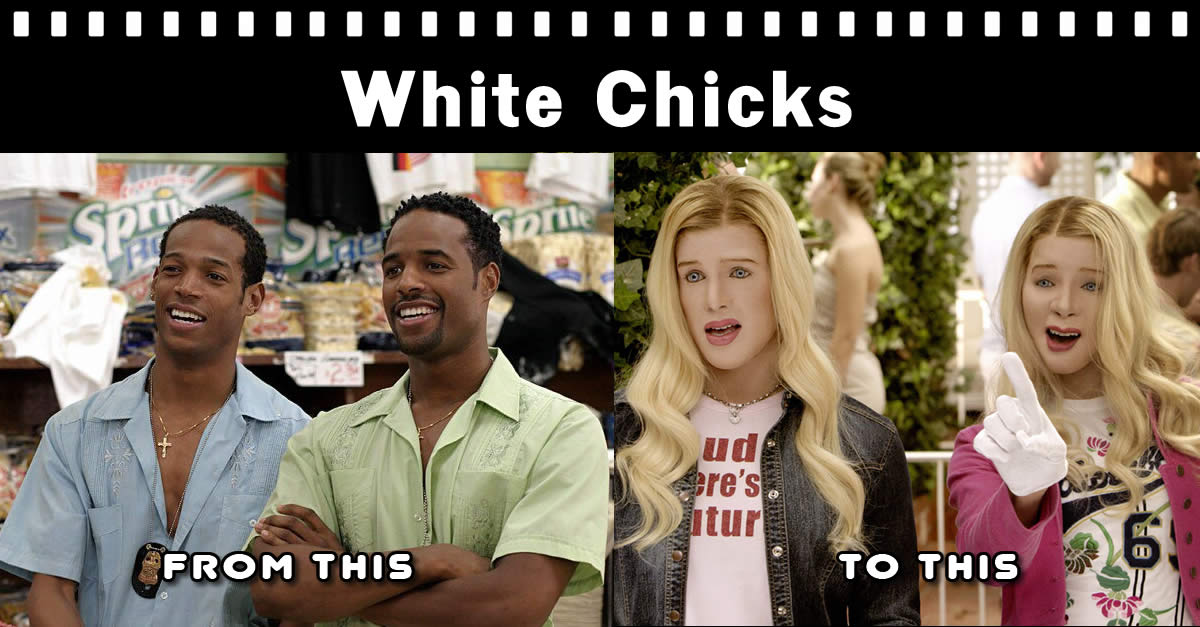 Why are none of them screaming at the blacks for putting on Whiteface? Both Blacks and Whites have put on “Asianface and “Indianface”, and many other black people have donned “Whiteface”, but none of them are mentioning that there now, are they?

The reality is that for over a hundred years the Caucasian population has made incredible efforts to end racism against blacks (and everyone else) in the US. But, at the same time, there have been racists doing all that they can to enslave Caucasians, shackling them to a past that they had absolutely nothing to do with, attacking and victimizing them for no other reason than the color of their skin. The honest truth is that current deplorable conditions for Blacks is NOT the fault of White persons. It is their own inability to get their act together and support each other.

The truth is that the people who are screaming the loudest about injustice to blacks are the same people doing the least to do anything about it, and yet are the most active to spread hate and division by using it as an excuse.

They victimize the entire white race to make their false martyrdom seem relevant and significant, and force ‘Whites’ to sympathize, or become victimized as racists themselves. It’s a classic case of reverse racism: using racism to justify racism. These do-gooders do evil on a daily basis, and demonize anyone who calls their rotten butts onto the carpet for the despicable things they do.

My great, great, grandfather on my mother’s side was a freed black slave, and I bet Charlie would’ve punched the crap out of these monsters for what they do to their communities, their nation, and the world. He’d have been horrified to see black people claiming to be all about changing things for the better, but instead using race to justify and motivate hate. The reality is that real ‘Blackface’ is not something applied to one’s skin, it’s the evil hiding in the soul that’s actively encouraging hate under the guise of peace. And, trust me, lots, and lots of races are wearing it. 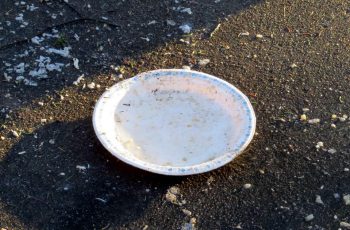 The rash of recent shootings and mass murders has folks …