Recently, after a great deal of positive hype, I watched a movie called “Bird Box”, starring Sandra Bullock, Trevante Rhodes, and John Malkovich. The movie was based on the book by author Josh Malerman, who’s also a singer in the rock band “The High Strung”. This 2018 American post-apocalyptic thriller film was directed by Susanne Bier, and was adapted to screen by writer Eric Heisserer.

The gist of the story is that when an entity, or entities, unknown suddenly appears and is seen, it causes people to have some really interesting reactions. Sandra Bullock’s character is a smart, and tough former farm girl who takes crap from no one, who must protect her child and another from seeing the danger, as she makes her way to a sanctuary far away in a forest along a wild and dangerous river, all while blindfolded. 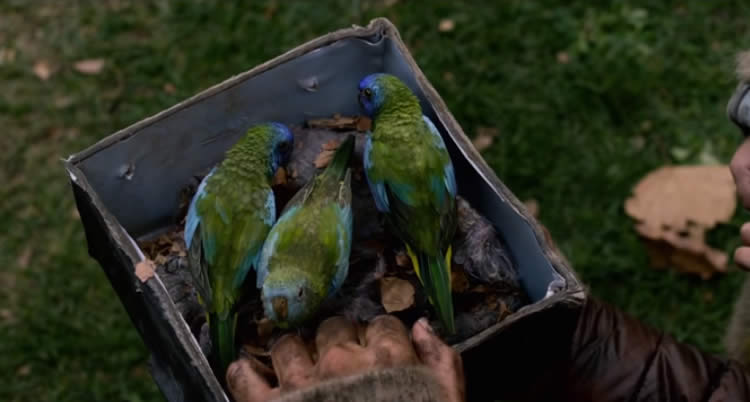 Bullock, Rhodes and Malkovich delivered outstanding performances (actually the cinematography and acting by the whole cast was nothing short of brilliant); and Beir did an absolutely stellar job of directing a movie that I felt was best suited for the cutting room floor. Having not read the book Bird Box, I was left with the sincere hope that the novel was much, much better. I liken the experience of watching this film to having much anticipated sex that ends before it should, and in a way that it shouldn’t. 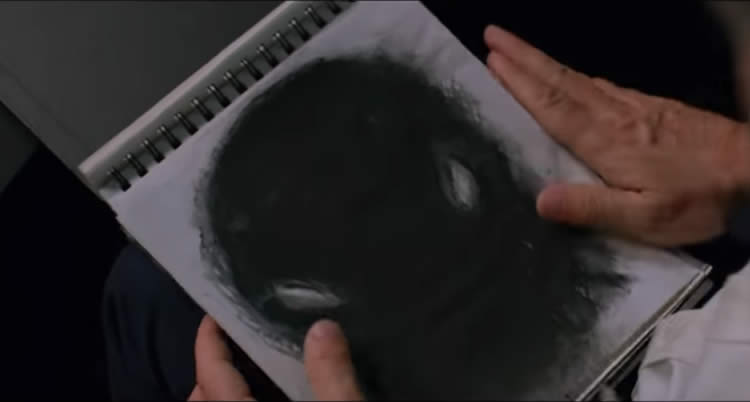 Despite the hype about the film’s horrifying story line, the only thing really horrific was the end product. Bird Box is a classic example of a story best left as a story, and proves that in spite of all the advances of knowledge, aids and technology in the world of film, it is still very possible to spend many millions of dollars to create something worth less than worthless.

Elements Of A Good Election Campaign

In summation; I want my time back. I feel more ripped off than when as a kid I paid to see an alien in a sideshow. In my opinion, Bird Box has all the elements of a good election campaign: it leads people to believe in things unseen and unknown, to hope that things get better, but instead they get worse, leaving folks feeling that they just invested their time and money supporting a real piece of crap. 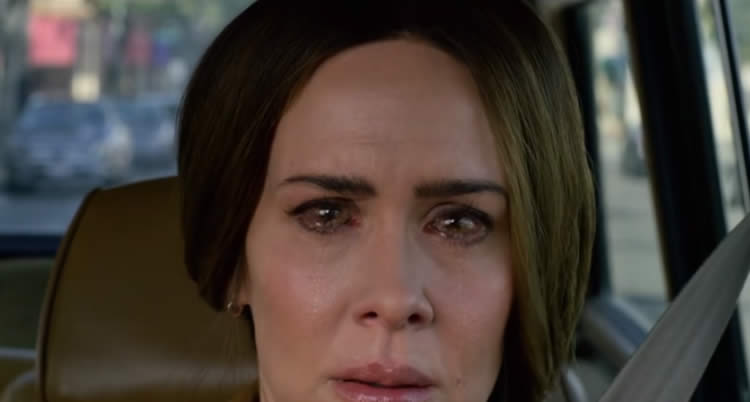 My advice to the studio is to fire the doughheads responsible, and to wake the heck up to the fact that the best movies ever made were not made to showcase talent, but rather used talent to showcase the movie. Bird Box is a a show that promises much, but delivers little more than good actors telling a substanceless story which delivers all the excitement of a Viagra placebo.
I give this film 5 boos.

Movie Review By: W. Lewis, Publisher at The Northern Star

Nothing ever truly goes away. Despite the allies victory of …