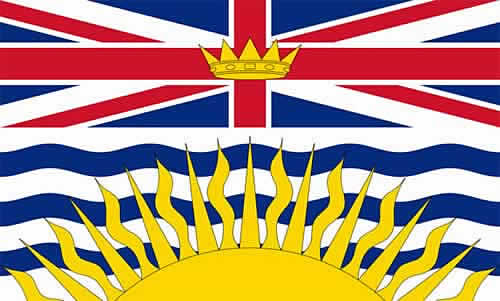 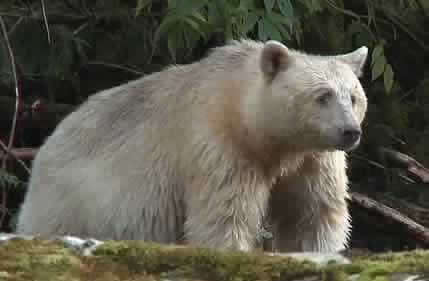 British Columbia’s provincial flower is the Pacific Dogwood (Cornus nuttallii). It is a tree that grows six to eight metres high, and flowers in April and May. In the autumn, it is conspicuous for its cluster of bright red berries and brilliant foliage. 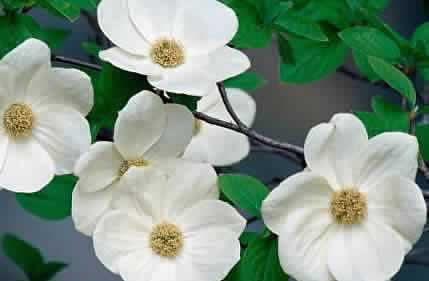 British Columbia’s coat of arms was originally granted by King Edward VII in 1906; the remaining elements of the Coat of Arms were subsequently granted by Her Majesty Queen Elizabeth II on October 15, 1987. The Union Jack on the shield symbolizes our colonial origins. The wavy blue and silver bars, and the setting sun, represent the geographic location between between the Pacific Ocean and the Rocky Mountains. The stag and the ram, represent the former colonies of Vancouver Island and British Columbia. The crowned lion standing on the crown (the royal crest), wears a collar of Dogwood flowers, and sits atop the golden helmet of sovereignty. Traditional heraldic elements of a wreath and mantling are in Canada’s colours. The provincial flower, the Dogwood, appears a second time entwining the provincial motto, which translates as, ‘Splendour Without Diminishment’. 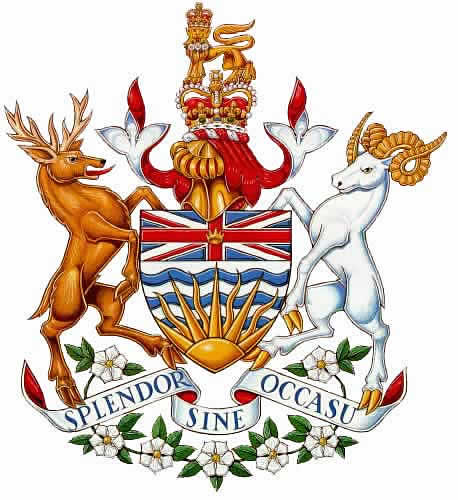 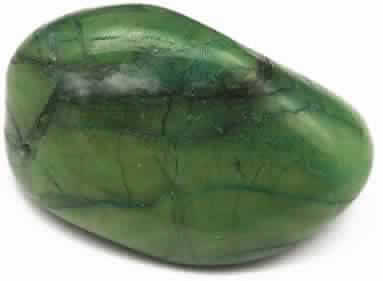 British Columbia’s provincial tree is the Western Red Cedar (Thuja plicata Donn). It was adopted as the official tree of the province in 1988. 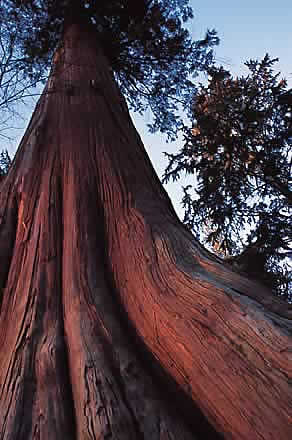 Do all-boys schools have girls bathrooms? Conversely, do all-girls schools …

Men and women speak different languages, and relate differently to …